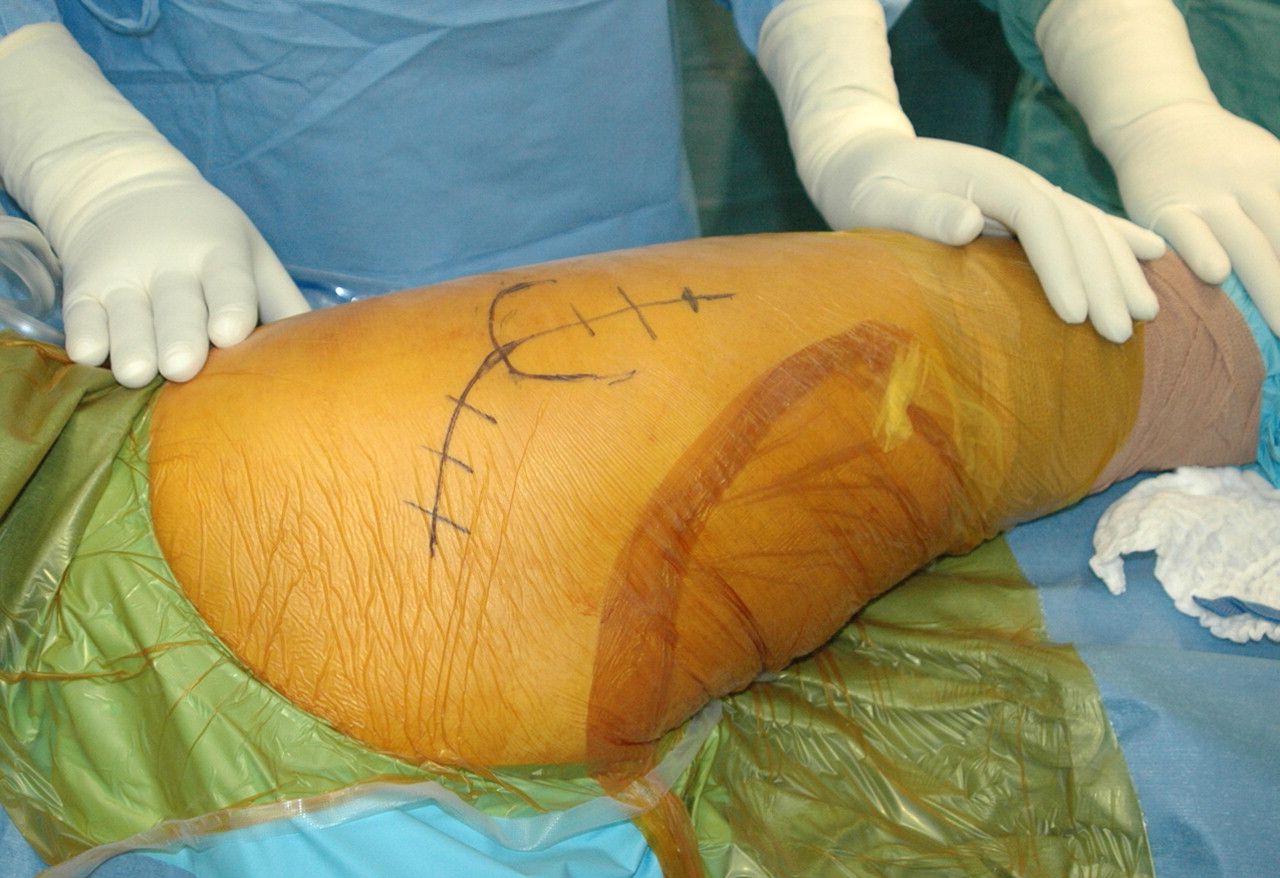 The hip is one of the body's largest joints. It is a ball-and-socket joint. The socket is formed by the acetabulum, which is part of the pelvis bone. The ball is the femoral head, which is the upper end of the femur (thighbone).
The bone surfaces of the ball and socket are covered with articular cartilage, a smooth tissue that cushions the ends of the bones and enables them to move easily.
A thin tissue called the synovial membrane surrounds the hip joint. In a healthy hip, this membrane makes a small amount of fluid that lubricates the cartilage and eliminates almost all friction during hip movement.
Bands of tissue called ligaments (the hip capsule) connect the ball to the socket and provide stability to the joint.

When Hip Replacement Surgery Is Recommended

There are several reasons why your doctor may recommend hip replacement surgery. People who benefit from hip replacement surgery often have:
Hip pain that limits everyday activities, such as walking or bending
Hip pain that continues while resting, either day or night
Stiffness in a hip that limits the ability to move or lift the leg
Inadequate pain relief from anti-inflammatory drugs, physical therapy, or walking supports